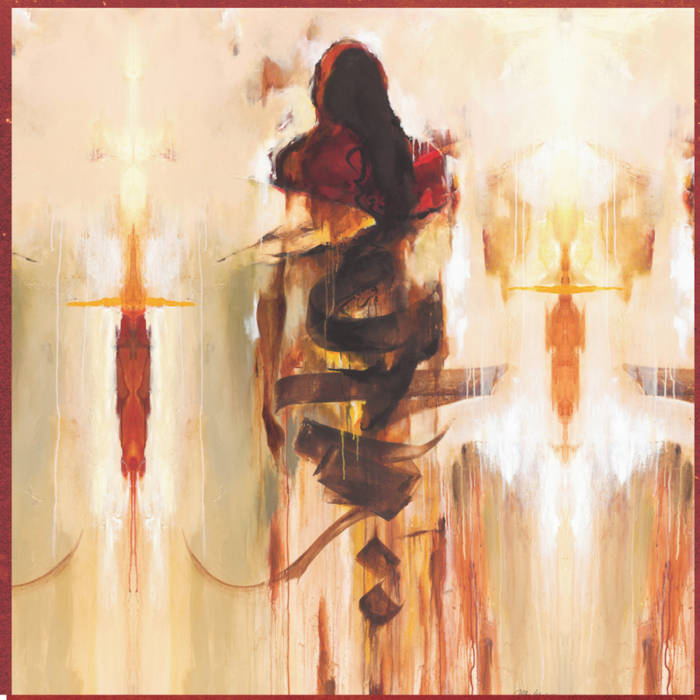 Marco Oostrom Great to see Perry Blake back to form.

Irish singer/songwriter Perry Blake releases Songs of Praise - his first new album in 13 years.
The stunning record is released on UK label Moochin’ About / PIAS on 19th July 2019.
The LP features 11 new compositions and a cover of So Many Things - a track which Perry
wrote for French icon Francoise Hardy’s gold-selling Tant De Belles Choses.
Written entirely by Perry Blake, Songs of Praise was recorded in ? And remastered by ?
In a career spanning two decades, Perry has been compared to Scott Walker, Leonard Cohen and David Bowie - but his music is hard to categorise.

Songs of Praise has traces of Perry’s previous heady work - not dissimilar to his French Top 40 debut Perry Blake. But this record is a major leap into 2019 and finds Perry at the height of his powers.

Jason Lazell, head of Moochin’ About Records, although I was a fan from the outset, it was only while driving around Los Angeles listening to, appropriately, California - Perry’s 2002 album, I was first struck by the genius of Perry...
Lazell said: “I regard Perry Blake as being one of Europe’s great unsung musical heroes. Songs of Praise is a breathtaking record of high drama that we are absolutely thrilled to present and release.
“Songs of Praise takes the listener to a higher plane - a great beyond. This is his greatest work to date.”
The urgency of the new record is evident from the first bar yet it draws the listener in slowly. Blake’s music seems more relevant today than ever before in an image obsessed world where Warhol’s 15 minutes of fame treadmilll is part of life...
There is an irony in a devout atheist calling his album Songs of Praise. There has always been an understated humour in Blake’s lyrics. Who, or what is he praising?
In other tracks Perry considers the digital world of 2019 where our every move is watched and recorded. In parts, Songs of Praise offers a return to a simpler - more joyful time.
Lead track Diamonds in the Sun finds two children on a summer’s day searching for quartz stones on a rocky beach. They find their jewels and rush to tell their mothers’ of their good fortune.
Boxes deals with a couple divorcing, packing and unpacking their lives: “Taking the days out of boxes, the treasures we locked away.”
Miracle tells the story of a someone on the edge of despair waiting to be rescued by sort sort of saviour.
The cover of the album has been designed by Helen Abbas. Abbas is a renowned Syrian artist and designer. Her work is characterised by contemporary Arabic influences and rich, layered colours. and fits in perfectly with the mood and tone of Perry’s Songs of Praise.
Arabic calligraphy is a recurring theme in the work of Helen - In her collections she has combined traditional calligraphic techniques with a modern perspective.

Perry Blake:
“Blake sounds like a cross between Bowie and Michael Nyman – only better” (UNCUT)
“A fine songwriter with a great voice – a little Blake goes a long way” (Sunday Times UK)
“A Star is born” (Les Inrockuptibles)
Irish singer songwriter Perry Blake has enjoyed critical acclaim across Europe in a career which spans two decades.
His first eponymously titled album was released in 1998. Here was a rare package: an articulate songwriter with an exceptional melodic sense who understood, instinctively, the art of constructing a pop song.
Citing influences as various as European cabaret, west coast funk, and 60’s & 70’s film scores, Blake compiled a collection of songs that uplifted with their melodic hooks as much as they saddened with glimpses into damaged lives of his characters.
When Perry Blake first appeared on the scene in the late 90's his first two singles 'The Hunchback of San Francisco' and 'Genevieve' songs were chosen as singles of the week on Jo Wiley's BBC Radio 1 show.
The eponymous debut album that followed went top 30 in France upon release and he went on to release four critically acclaimed studio albums, gaining him an almost fanatical fan base along the way.
In is 21 year career Blake has developed a large cult following in Europe and has collaborated with, and written for French artists such as Francoise Hardy and Emilie Simon. He has also toured with former label mate Carla Bruni.
Perry Blake has written extensively for Film & TV in Europe, released a live album recorded at Cirque Royale in Brussels with full orchestra, had a book of his lyrics printed in Portuguese and also wrote the children's book 'Gatos em Lissadell’.
Perry signed to Moochin’ About in 2018 (?).
Songs of Praise is his first new album in 13 years.
He will play his first live shows in (how many years?) in the UK and Europe Autumn 2019. @PerryBlakeNews
Moochin’ About
For all press enquiries please contact Dickie Felton at Charming Man PR: T: +44 (0)7706 166 787 | E: dickie@charmingmanpr.co.uk